DelaneyBiometrics have specialist developers with 20+ years of biometrics experience from single user to 50 million users systems across web, desktop and mobile (Xamarin) applications for all biometric modalities. Call us to discuss your project. 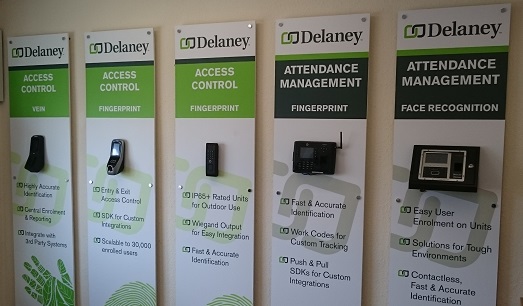 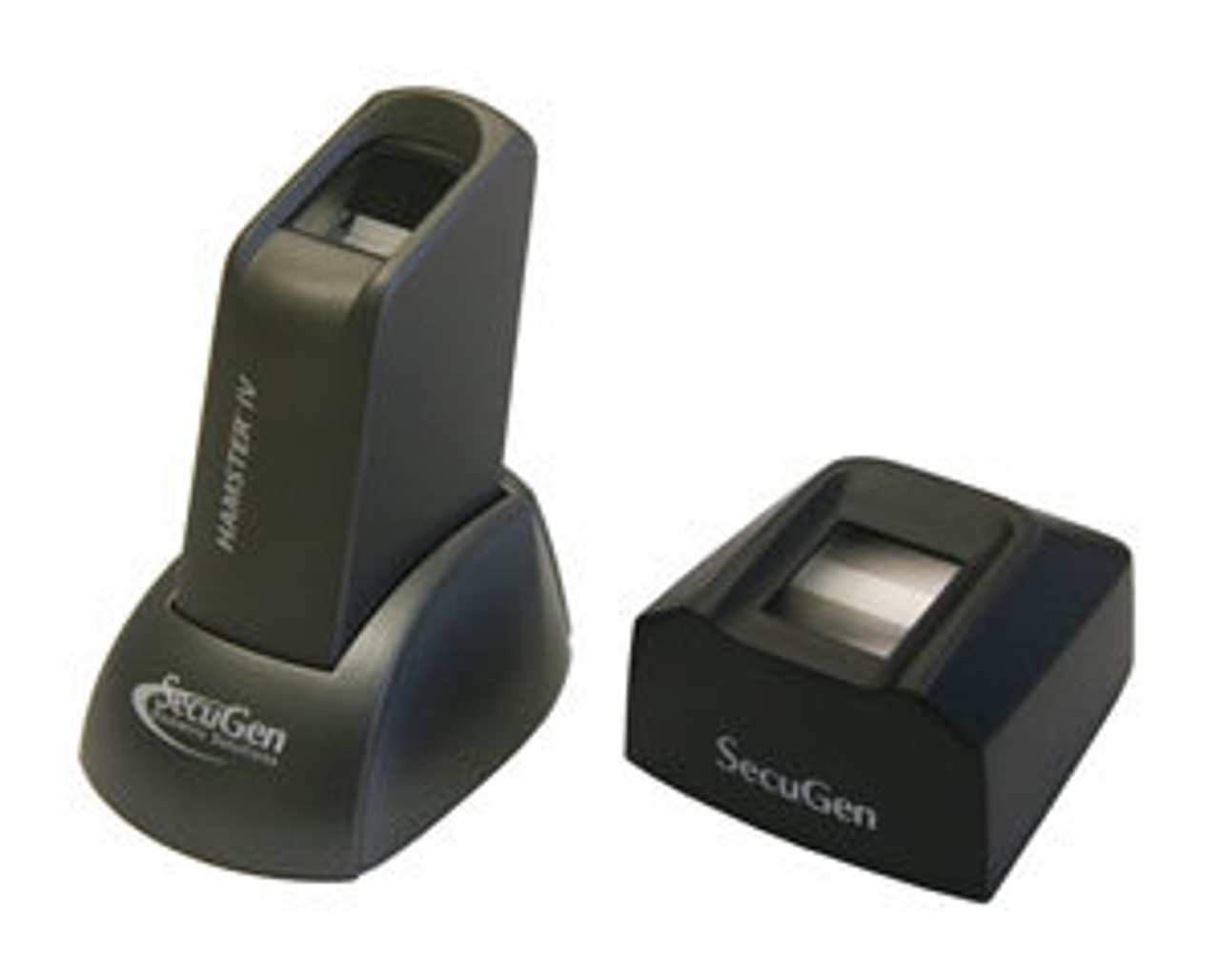 Optical fingerprint scanners are the most common method of capturing and comparing fingerprints. This technique relies on capturing an optical image using light, essentially a photograph, and using algorithms to detect unique patterns on the surface, such as ridges or unique marks, by analyzing the lightest and darkest areas of the image. Silicon coating improves read quality in the short term, but as it fades or gets damaged over time,it effectively makes the reader a consumable item.

Capacitive fingerprint scanners use arrays tiny capacitor circuits to collect data about a fingerprint. As capacitors can store electrical charge, connecting them up to conductive plates on the surface of the scanner allows them to be used to track the details of a fingerprint.

Multi-spectral imaging fingerprint sensors from HID Lumidigm delivers the ultimate cutting-edge fingerprint hardware solution, simultaneously reading data from both the surface and subsurface levels of a fingerprint even when features are hard to distinguish due to factors such as dirt, moisture and damage. 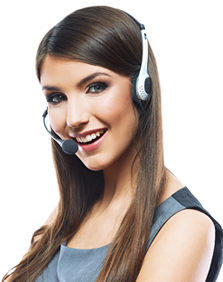